The situation report
On August 17th, 2020, warranted Dog Control Officer, Lisa Martel, was on the road conducting routine patrols for wandering dogs when she spotted a dog that she recognised. The animal was known to Council after being impounded over a year earlier, so she immediately pulled over and began the attempt to catch him. During the chase, Lisa came head-to-head with a man on a mobility scooter and the dog’s owner – from whom the dog had been seized previously. Both men furiously tried to hold onto the animal and keep the officer from getting close enough to seize it, even using the scooter as a barrier. The situation escalated and the owner’s next move was to become verbally abusive. Lisa knew it was time back-off and to call for assistance.

The safety action
Lisa activated the SOS on her duress device. Guardian Angel operator, Taylor, picked up the call placed by the device directly linked to the emergency line in the station. Taylor could hear the argument taking place, took note of the situation and details of the owner and his father making an escape on foot while carrying the animal. Constant GPS tracking on the device made it incredibly easy for Taylor to despatch the police to Lisa’s exact location. Lisa was able to use her device and speak with Taylor, who stayed on the call until police were sighted minutes later, and when she was sure Lisa was safe. Operators followed the agreed phone tree and had other council staff on the way immediately.

Taylor was great, she made me feel like I was being listened to and took the situation very seriously. She had heard everything and had made loads of notes, even noting down the colour of the dog! Learning that she had been listening to the whole time made me feel a lot safer. Taylor stayed on the line until she knew I was ok and the police had arrived on-site, which kept me from feeling like I was on my own out there.

The owner had taken off and hidden somewhere on private property, and the search was unfortunately abandoned – but the Guardian Angel system worked beautifully to get the police to my location quickly. I am so grateful to Taylor for being so attentive, reassuring me that the police were on their way, and for keeping me calm through what could have potentially been a much worse situation!

For guidance and impartial, evidence-based advice to make the responsible choice for the safety of your Lone Workers, please get in touch. 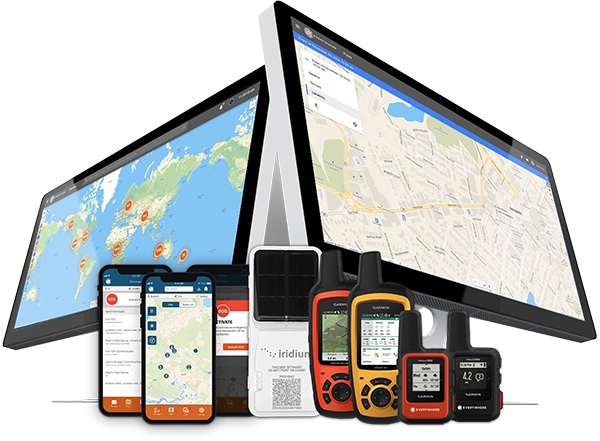 This year we sent a tree to our clients Worker Safety In The Face Of Anger

Why Our Lone Worker Monitoring Centre Is Uniquely Better